In 2012, Almaz Shipyard (St Petersburg) was awarded a contract for the construction of the shipyard's fifth Rubin-class (Project 22460) patrol ship "Ametist". The unit rolled out of the shipyard in March 2014, and began sea trials in August. The ship was officially handed over the Russian Coast Guard in October and transferred to Kronshtadt, where it remained until May of this year.

"Ametist" could not transfer to the Black Sea in late 2014 as the inland waterway system would close during its transit, forcing it to winter somewhere along its journey. This is exactly what happened to "Izumrud" the year before: it departed St. Petersburg on October 4, 2014, arrived in Volgograd on December 1, and eventually transferred to the Caspian Sea to winter over. It remained there until resuming its transit on April 7 and arriving in Balaklava on May 1, making this a 210-day transfer.

So, how long does it take to transfer from St. Petersburg to Balaklava during the summer? The below chart and Google Earth plots depict the ship's transit along the Neva, Volga, and Don Rivers during its May 12-June 30 (50-day) transit. 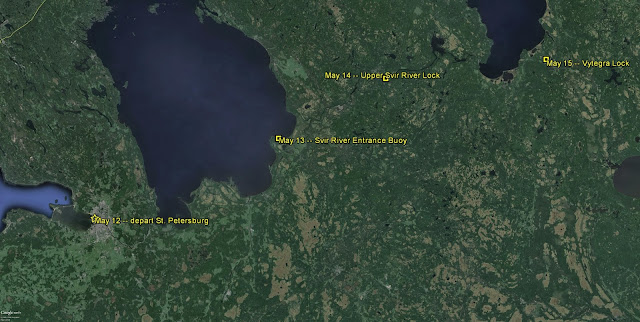 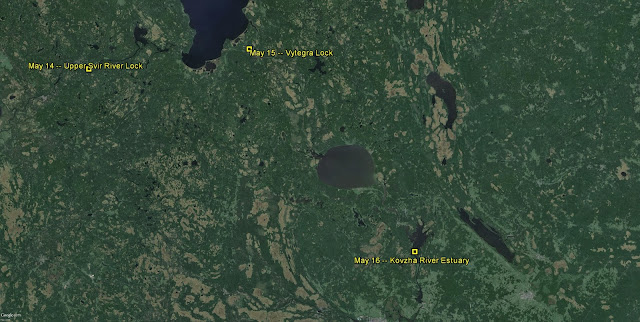 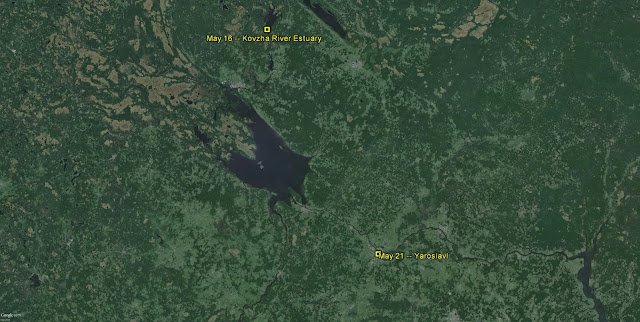 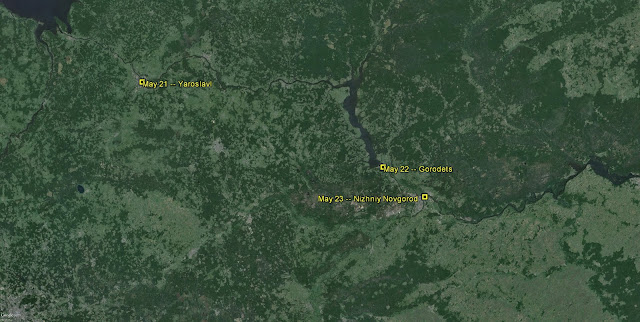 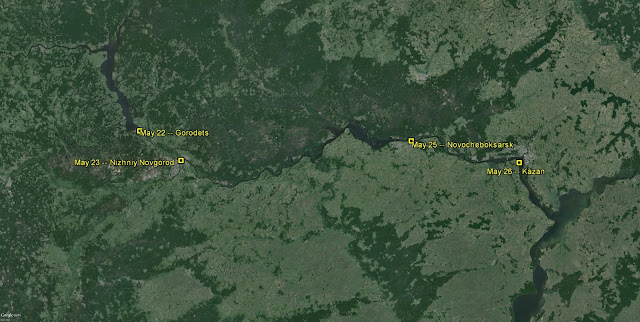 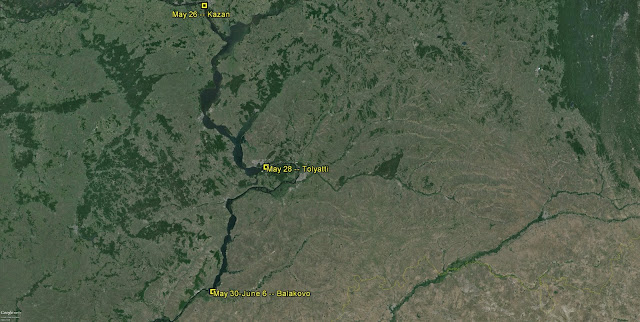 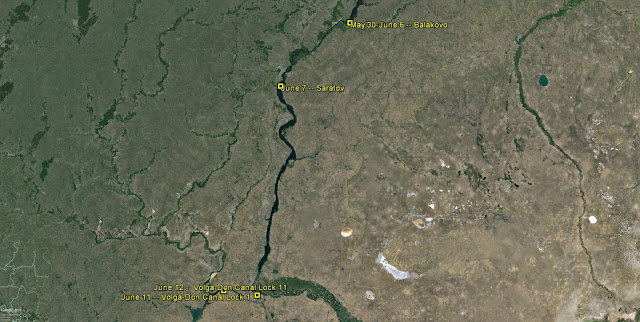 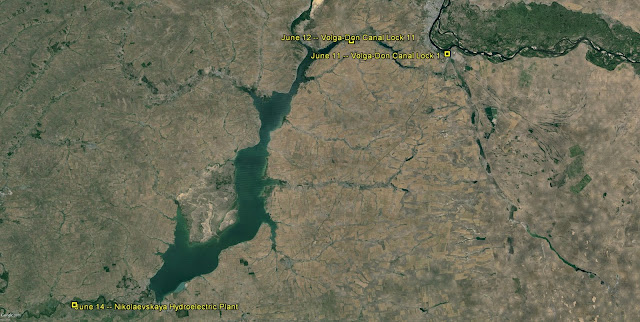 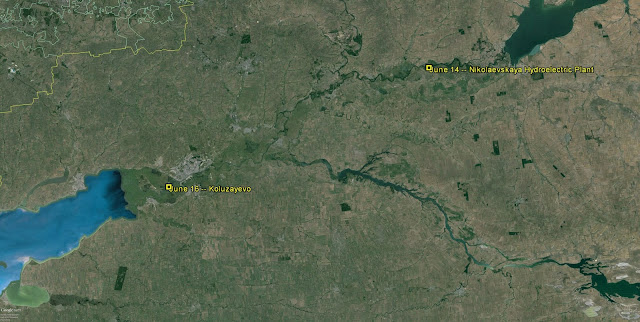 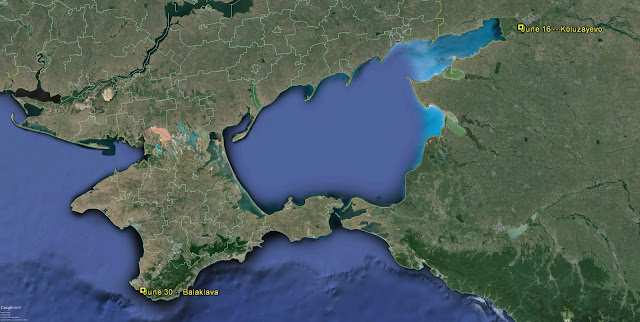