At approximately 3:30pm local time on April 28, personnel from the Russian Pacific Fleet's 72nd Coastal Artillery Troops Regiment (based on Smolyaninovo) launched at least one SSC-6 Sennight (Russian name: 3K60 Bal) road-mobile anti-ship cruise missile against a seaborne target. The launch area was within about three nautical miles of Cape Povorotnyy, which is located about 12 nautical miles southeast of the port of Nakhodka.

The launch occurred within an announced area closure:


Below are photos of the launch that were released by the Pacific Fleet's public affairs office. 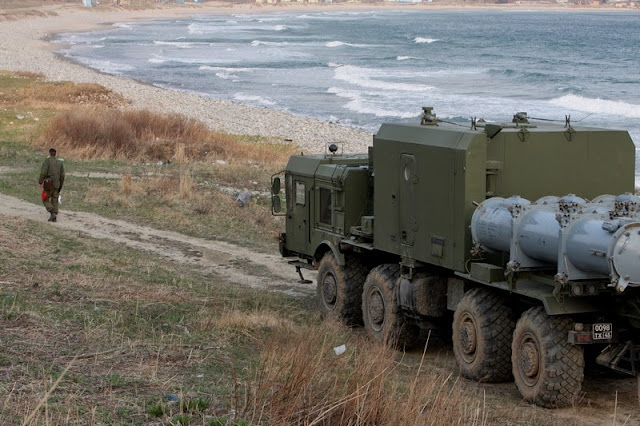 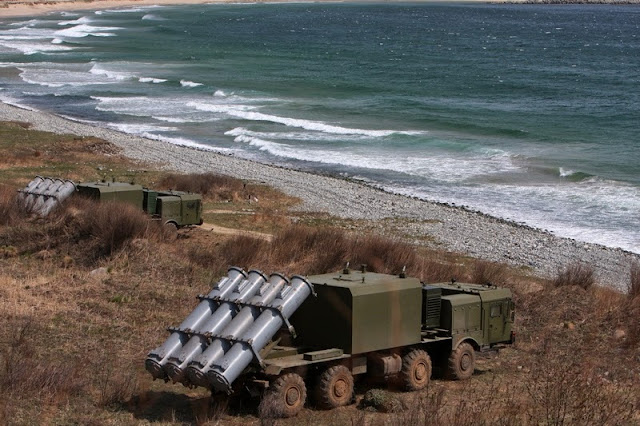 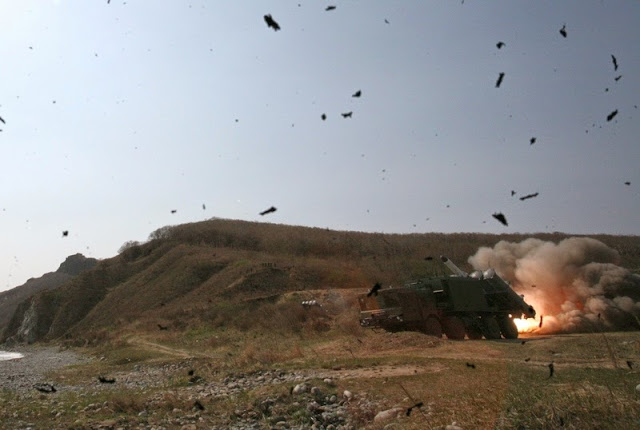 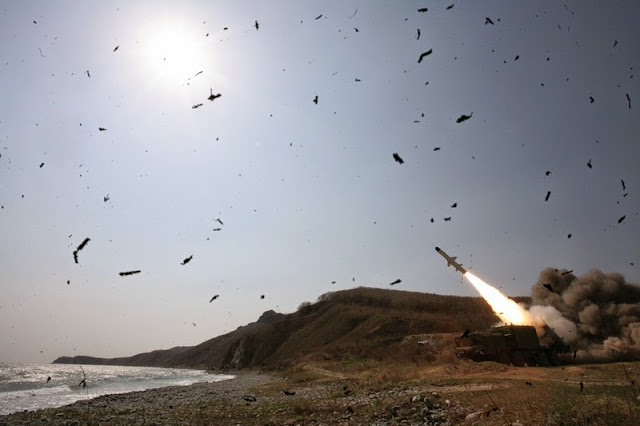 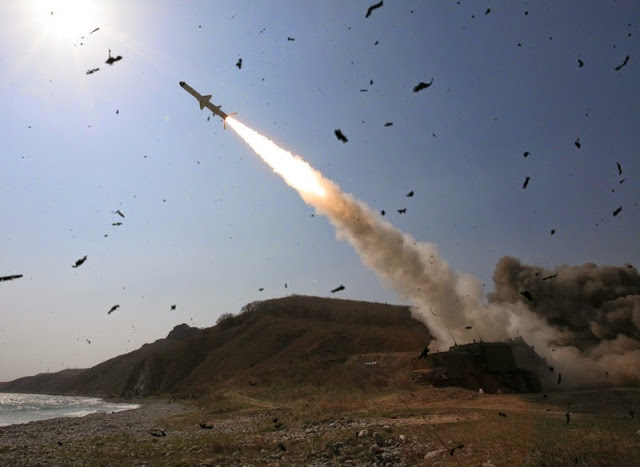 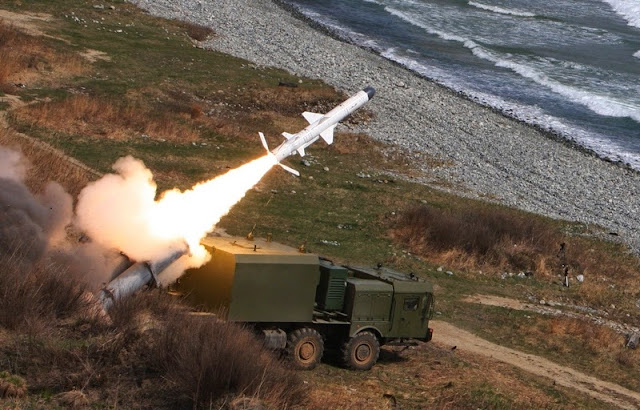 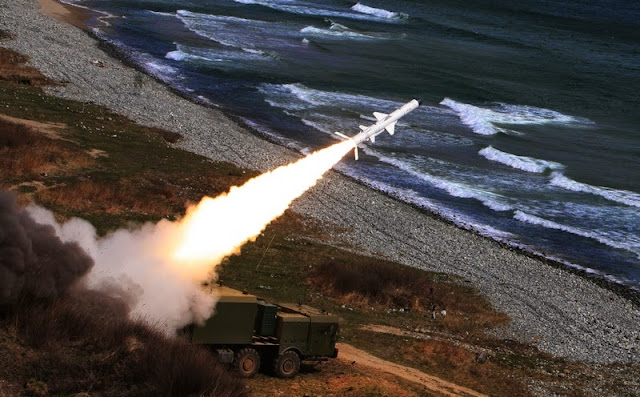 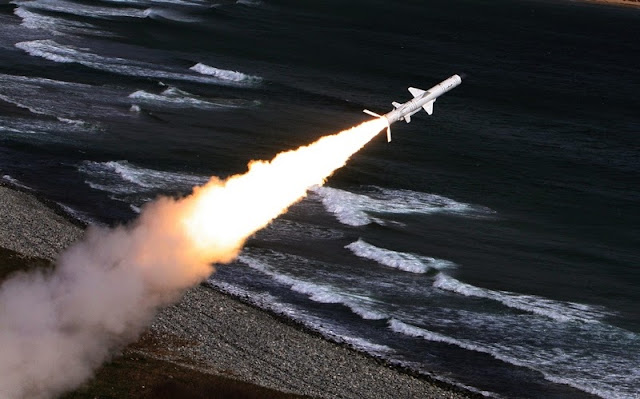 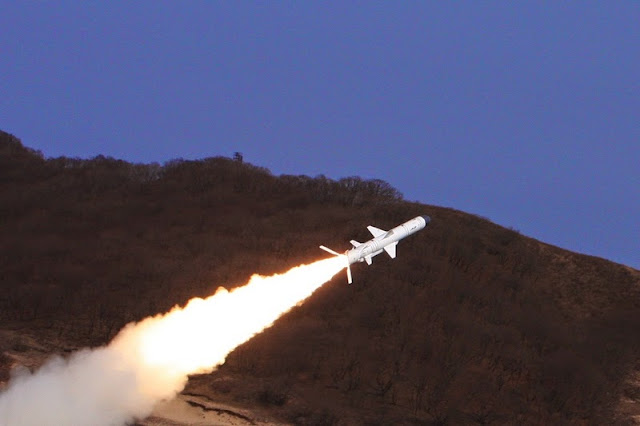 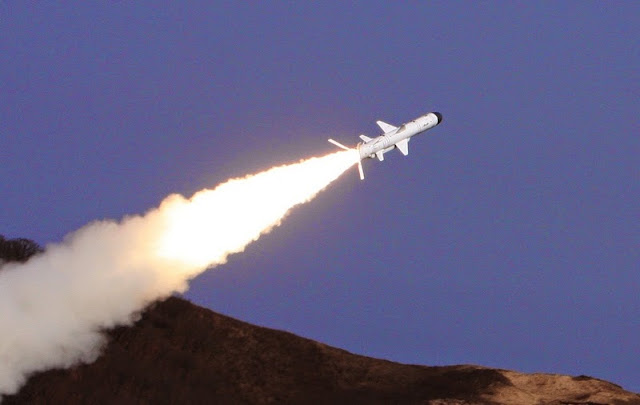 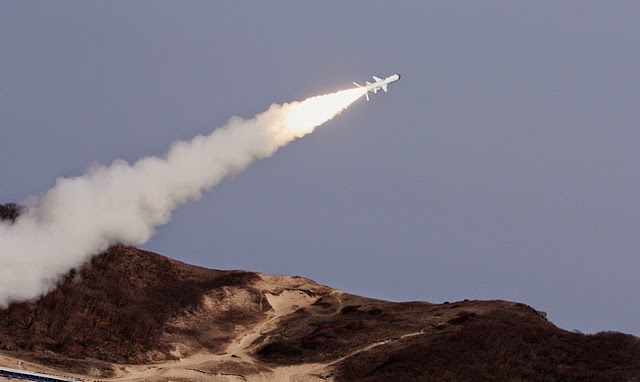 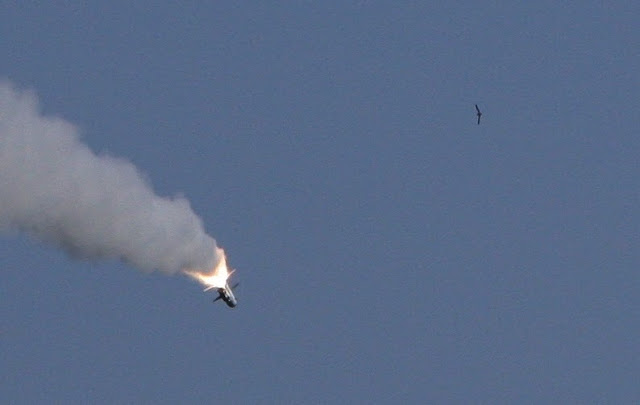 Admiralty Shipyards general director Aleksandr Buzakov called the keel-laying of the new ship a remarkable holiday: "It's symbolic that this event is taking place on the shipyard's open way where, during different years, ships were built that made company history, to include the world's first nuclear-powered icebreaker, 'Lenin'," Aleksandr Buzakov pointed out. "Construction of the new ship began immediately at a good pace: in October of last year, cutting of metal began for the icebreaker's first section, and today on the building way we already see eight sections of the future ship."

"Today's event is a holiday not only for the shipyard, but also for the entire Navy," noted Andrey Vernigora, head of the RF Ministry of Defense's Department for State Defense Order Procurement. "Admiralty Shipyards is one of Russia's oldest companies from whose building ways have been launched nearly 3,000 vessels and ships, and there is no doubt among the Navy leadership that this new icebreaker will be of the highest quality, completed on time, and capable of strengthening the defense capabilities of our nation."

"It's great that the new ship received the proud name 'Ilya Muromets'," said St. Petersburg deputy governor Sergey Movchan. "And I'm happy to congratulate the workforce of the renowned Admiralty Shipyards on another company holiday. The keel-laying of a new ship is a holiday not only for the shipyard and city, but also for the nation. I wish the shipbuilders much success and hope you have many more ship construction orders!"

The new single-deck multifunction vessel is intended to provide icebreaking support for the basing and deployment of fleet forces in ice conditions, independent escort of ships and vessels, as well as towing support.

The Project 21180 icebreaker is a new-generation vessel having new approaches to electric propulsion and a modern power plant. "Ilya Muromets" is the first icebreaker in Russia to have Azipod-type thruster pods that are mounted externally on the vessel using an articulated mechanism and that can rotate 360 degrees about the vertical axis, which allows the icebreaker to equally freely move forward, backward, and sideways. The timeline for delivery of the vessel – late 2017.

On March 21, 2014, the RF MOD signed a contract (Z/1/1/0123/GK-14-DGOZ) with Admiralty Shipyards for the construction of the first Project 21180 icebreaker. Although the exact cost of the contract was not specified, in November, the shipyard secured a RUB 890,000,000 state-backed loan with VTB Bank; the loan is valid through December 31, 2018. Requests for Proposals published to date provide a general timeline for the icebreaker's construction.